CASA DE CAMPO QUARTERLY REPORT
The sale of all types of real estate increased in Casa de Campo during the busy 2019 spring season. We saw the following increases:

These buoyant market conditions in Casa de Campo are indicative of a broader global trend as investment capital continues to flow into real estate and away from riskier investments. With the 8th largest economy in Latin America and the largest in the Caribbean, The Dominican Republic continues to be the engine of growth in the region with a G.D.P. forecast of 5.2%  for 2019 ( according to The World Bank). The D.R. has the fastest growing economy in Latin America consistently over the past 5 years. 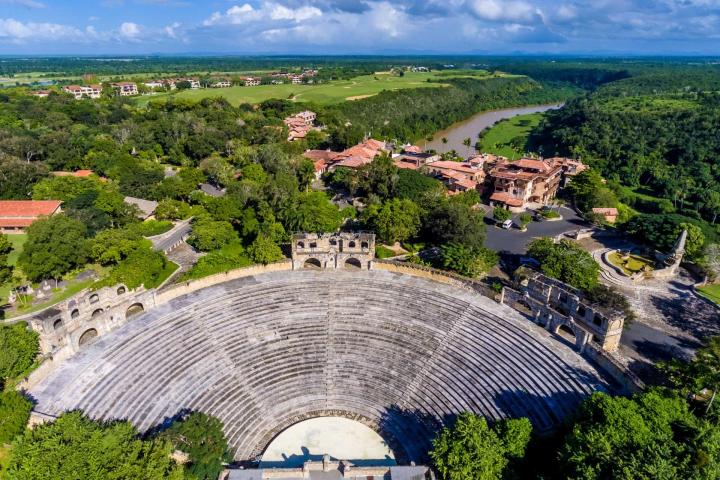 The Dominican Republic exports half its production to the U.S. including gold, silver, cocoa, sugar, coffee, tobacco, meats, and consumer goods. The G.D.P. for the top 5 sectors includes: Manufacturing at 9.9%, Construction 9.8%, Trade 8.5%, Transportation 8.2%, and Tourism at 7.9%. Inflation for 2019 is forecast to be 4% . The sustained growth in the Dominican Republic over the past decade has reduced poverty and inequality, helping to expand the middle class. The unemployment rate is 5% according to the Dominican Dept. of Revenue.

A new Sunix gas station will be opening outside the K 5 entrance of Casa de Campo across from the La Romana Casa de Campo International Airport this fall. The new CDC Shooting Centre Facility recently opened at the 5–Stand Sporting Clay Facility, the first of its kind in the Caribbean. 5-Stand is a shotgun sport similar to trap and skeet shooting at clay birds from different directions. 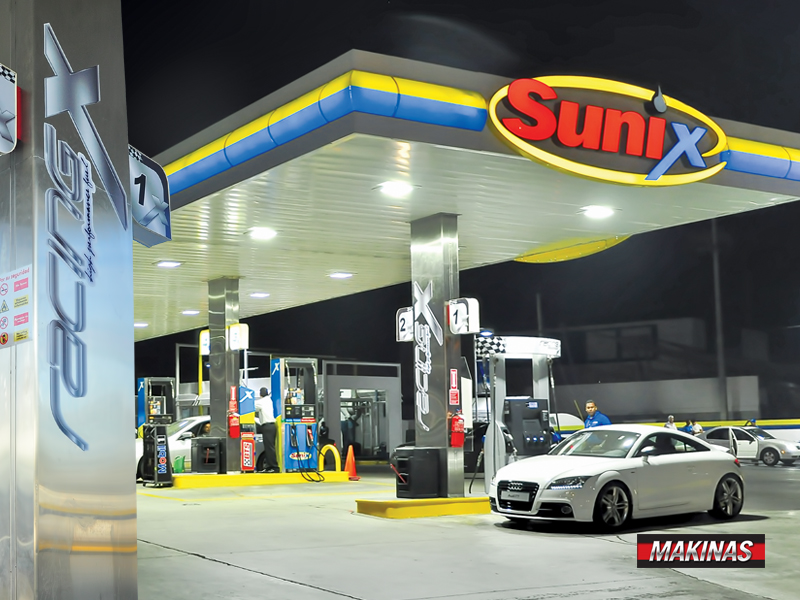 Villa owners are asked to replace Automatic Entry Cards before the end of August. Costasur recently began issuing replacement cards for villa owners as the company is updating the villa owner and resident database to further enhance security. Call Costasur customer service at 809-523-8528.  Don’t forget that The Duenos Weekend 2019 is October 25th –26th. Get ready to let down your hair and party with the community. 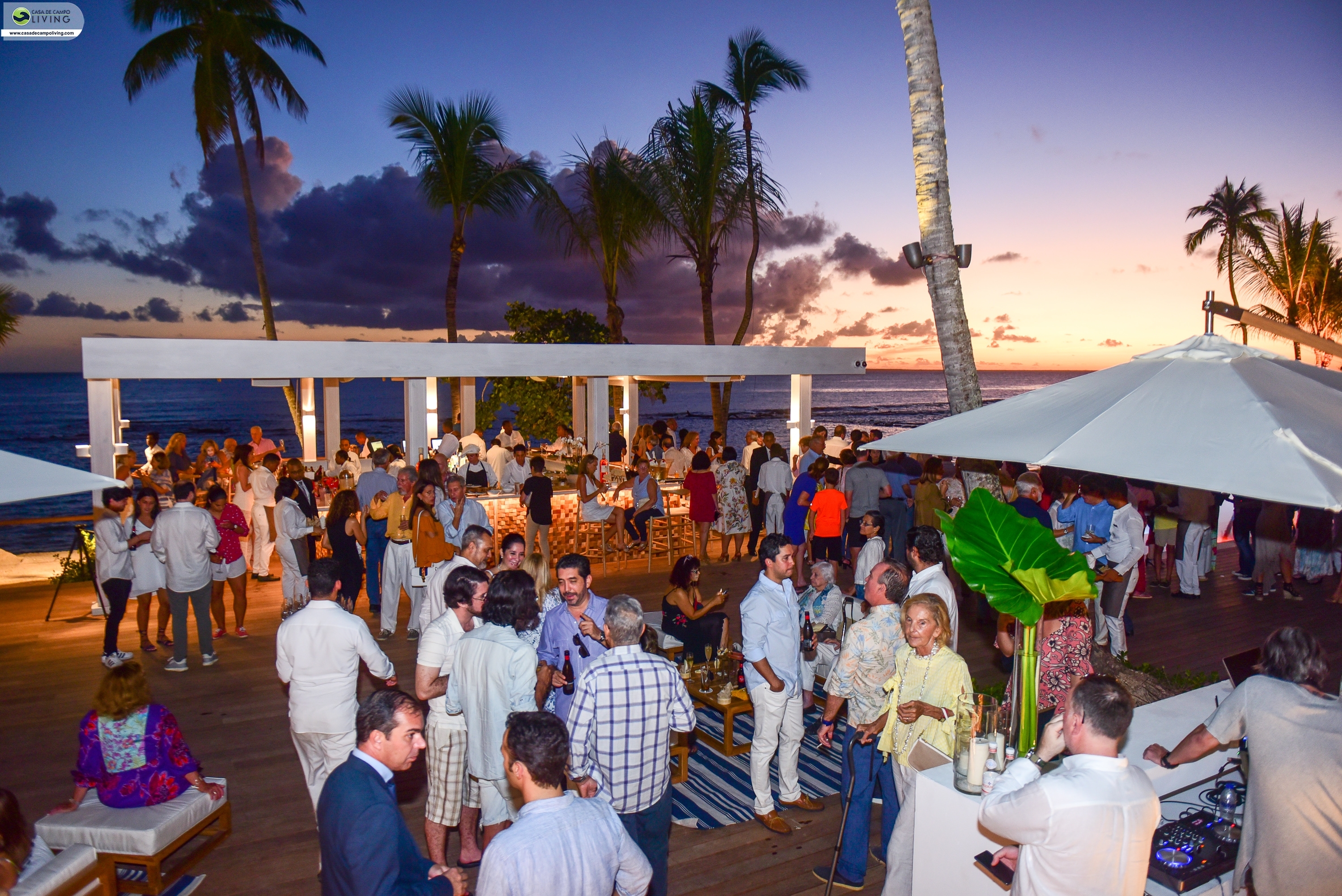 Costasur’s Recycle Program has been active since late 2018. Look for big, blue bins throughout the resort for collecting plastic, metal and glass. The 2019 Hurricane Season is upon us. NOAA, the U.S. based National Oceanic and Atmospheric Administration is predicting a “near normal” hurricane season this year. The on-going El Nino is expected to persist and suppress the intensity of the hurricane season. Countering El Nino is the expected combination of warmer-than-average sea surface temperatures in the south Atlantic Ocean and Caribbean Sea. Time will tell. 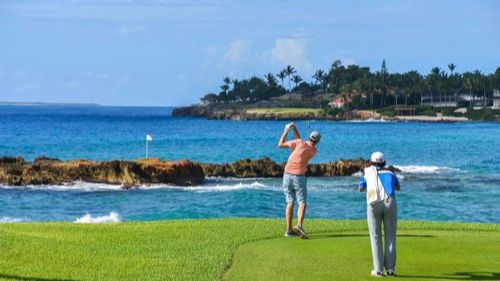 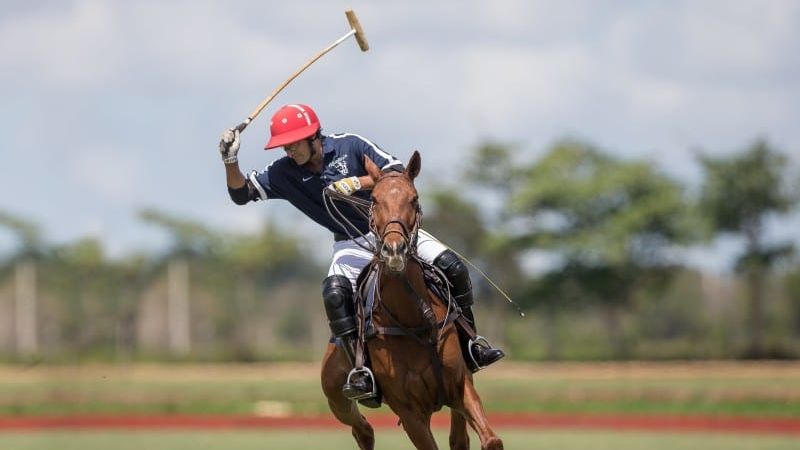 If you require additional information about Casa de Campo or wish to be removed from this quarterly report, please advise!

Connect With Us ON